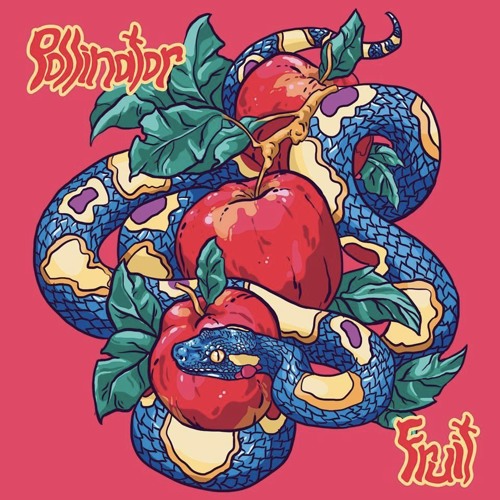 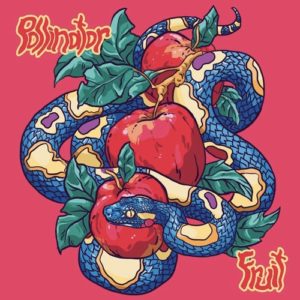 Pollinator’s new album Fruit provides a feast of SA Rock and Roll at its very best.

When I acquired my copy of this album during the launch I was a little concerned about the number of tracks on the album, as I was concerned that they had included extra tracks that should have been left off. Was I wrong!

Fruit contains 17 of the best track I have heard from an alternative band this year. I put the album in my car and listened to it continuously for a few weeks when travelling as this “car” test usually exposes poor songs which begin to irritate and lead to skipping songs you do not like. I liked the album from the first play and the songs grew on me over time and a number of them are now on my favourites list on my iPhone.

The quirky lyrics, great vocals from all three members of this band and interesting progressive rock themes and riffs have been mixed into a heady brew of great music that I do believe should put this great SA band on the international map.